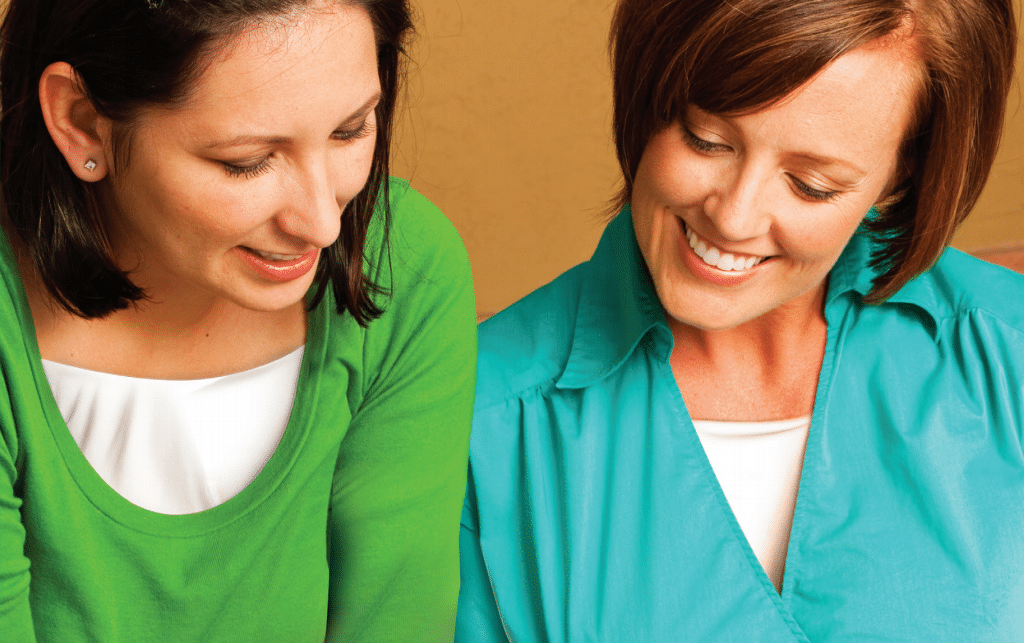 Connect with a Peer Supporter 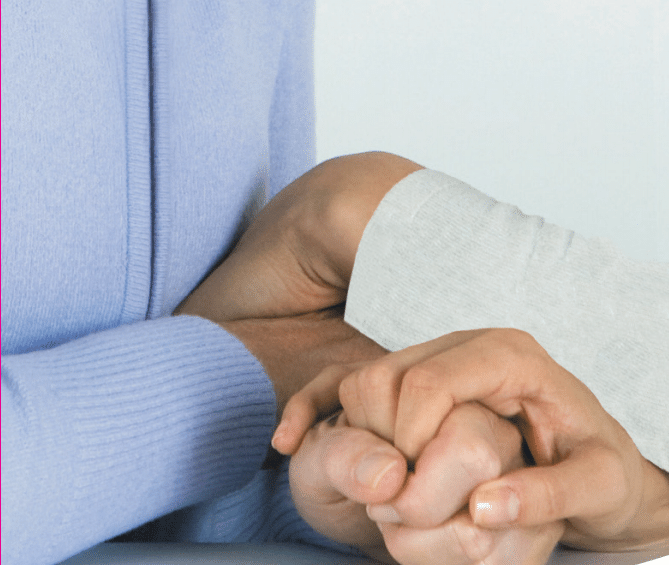 Speak with our Genetic Counselor 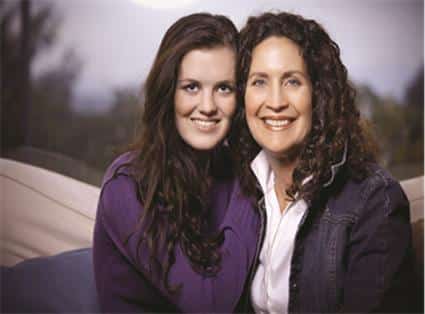 1 in 40 Ashkenazi Jews – men and women – carries a BRCA gene mutation, more than 10x the rate of the general population, making Jewish families significantly more susceptible to hereditary cancer, which could include breast, ovarian, pancreatic, prostate, melanoma or male breast cancer. Sephardic Jews may also be genetically predisposed to hereditary cancer, but their risk to carry a BRCA mutation has not been identified to be as high as the risk for Ashkenazi Jews. If you or someone in your family has tested BRCA+ or carry another gene mutation (e.g. CHEK2, ATM, PALB2, a Lynch syndrome mutation), whether or not you have been diagnosed with cancer, we can help.

Genetics for Life® Program Sponsored by: