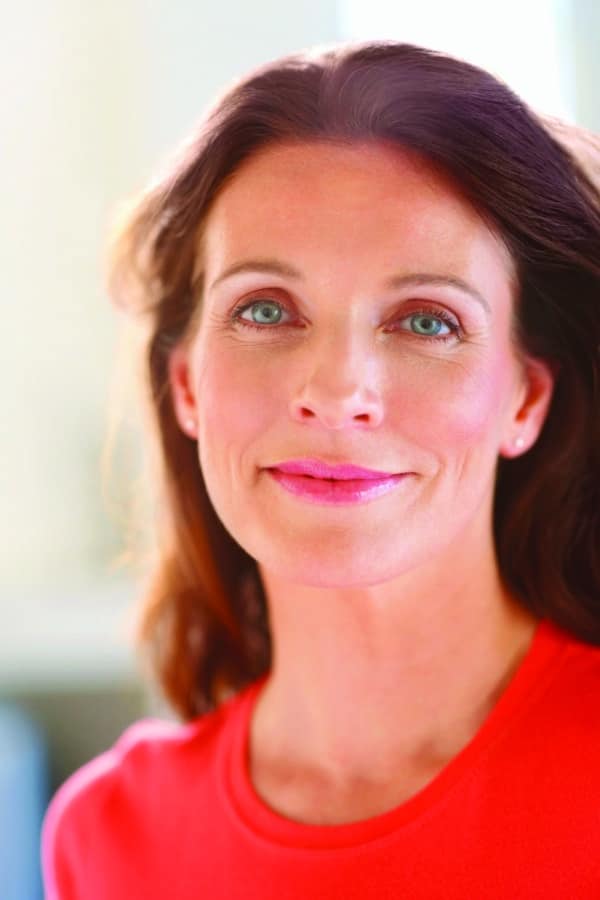 One in 40 Ashkenazi Jews carries a BRCA gene mutation, more than 10 times the rate of the general population, making Jewish families significantly more susceptible to hereditary breast cancer and ovarian cancer. They may also carry a mutation in another gene predisposing to ovarian cancer, including but not limited to BRIP1, PALB2, PTEN, RAD51C, RAD51D, or a gene predisposing to Lynch syndrome. Be aware of the signs and symptoms of breast cancer and ovarian cancer.

Ovarian cancer is difficult to detect, especially, in the early stages. This is partly due to the fact that the ovaries, two small, almond-shaped organs on either side of the uterus, are deep within the abdominal cavity. The following are often identified by women as some of the signs and symptoms of ovarian cancer:

Other symptoms of ovarian cancer can include:

If symptoms are new and persist for more than two weeks, it is recommended that a woman see her doctor, and a gynecologic oncologist before surgery if cancer is suspected.

When the symptoms are persistent, when they do not resolve with normal interventions (like diet change, exercise, laxatives, rest) it is imperative for a woman to see her doctor. Persistence of symptoms is key. Because these signs and symptoms of ovarian cancer have been described as vague or silent, only approximately 19 percent of ovarian cancer is diagnosed in the early stages. Symptoms typically occur in advanced stages when tumor growth creates pressure on the bladder and rectum, and fluid begins to form.

How We Can Help

All medical questions and concerns about your breast health and ovarian health should be discussed with a health care professional.